More and more people are becoming conscious of their dietary choices. Not only for themselves, but for their dog as well. All the food we give to our pets has a large impact on the environment, according to Pim Martens, professor in Sustainable Development for Maastricht University. Martens researched the ecological footprint of Dutch dogs. That footprint indicates how much land is used per year to feed a single pet. Depending on their diet, the footprint of the Dutch dog ranges from 0,9 to 3,66 hectares per year. For an average Dutchman, that is 4,9 hectares (that is including air travel, electronic equipment, etc.).

A common argument is that dogs are mostly given slaughterhouse residues and so counter waste. However, this is untrue. We have so many dogs in the Netherlands by now that there is not enough waste meat. As a result, we use more than residues and waste to feed dogs. We also often say organ meat is waste meat, while it is considered a delicacy in other countries. One can wonder if we even call it by its right name.

Dogs are not simply carnivores, they are adaptive carnivores. This means the dog has adapted to be able to survive without meat. The dog has inherited this from the wolves. It is a survival strategy. If a wolf fails to catch a prey, they can still survive on plants. For example, dogs are capable of obtaining vitamin A from vegetables, something cats cannot do.

The Braaaf Vegan snacks make it very easy to reduce the ecological footprint of dogs. Vegan snacks are not only a responsible choice, dogs also love them for their smell, texture and flavour. 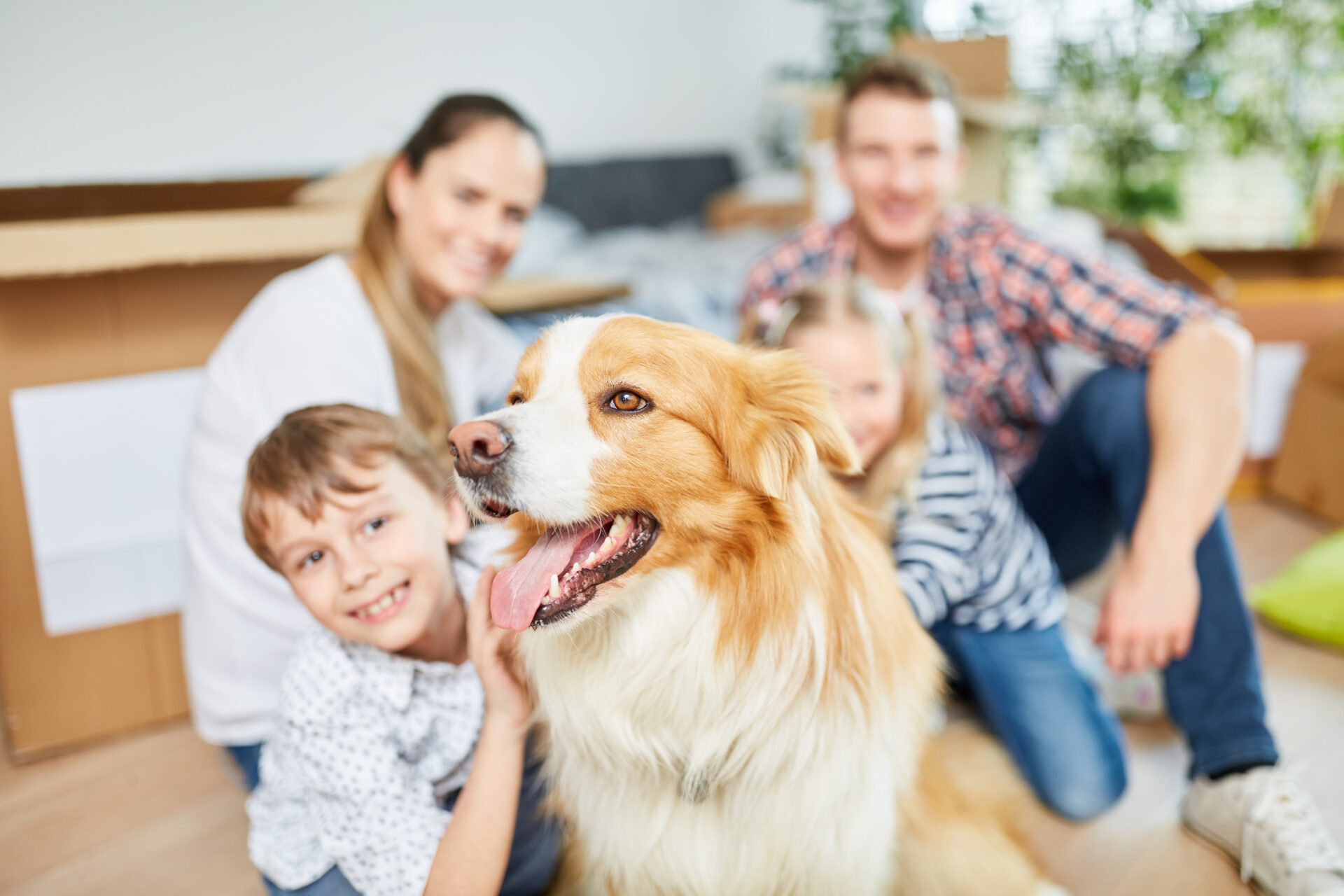 Humanisation of the dog 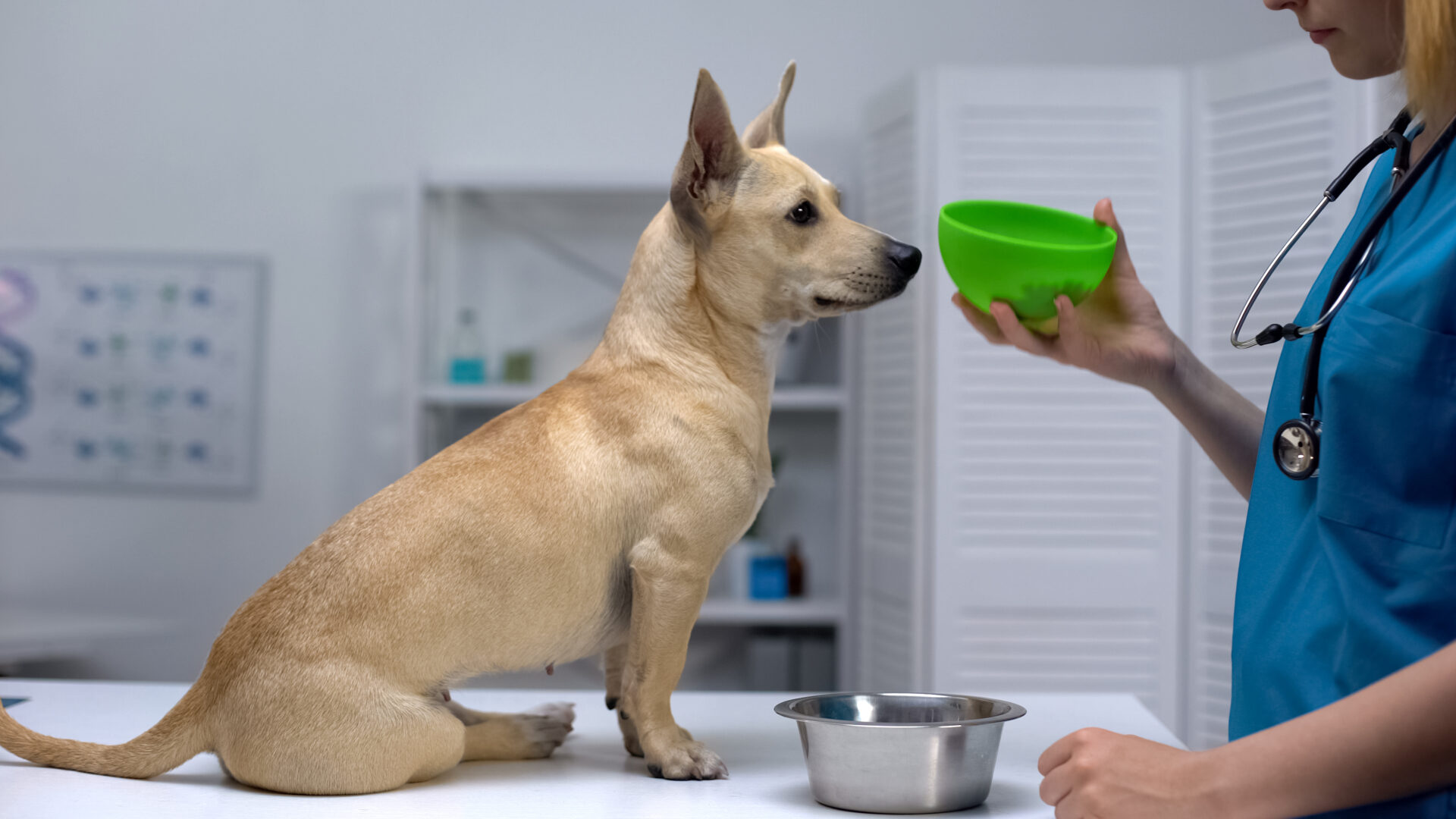 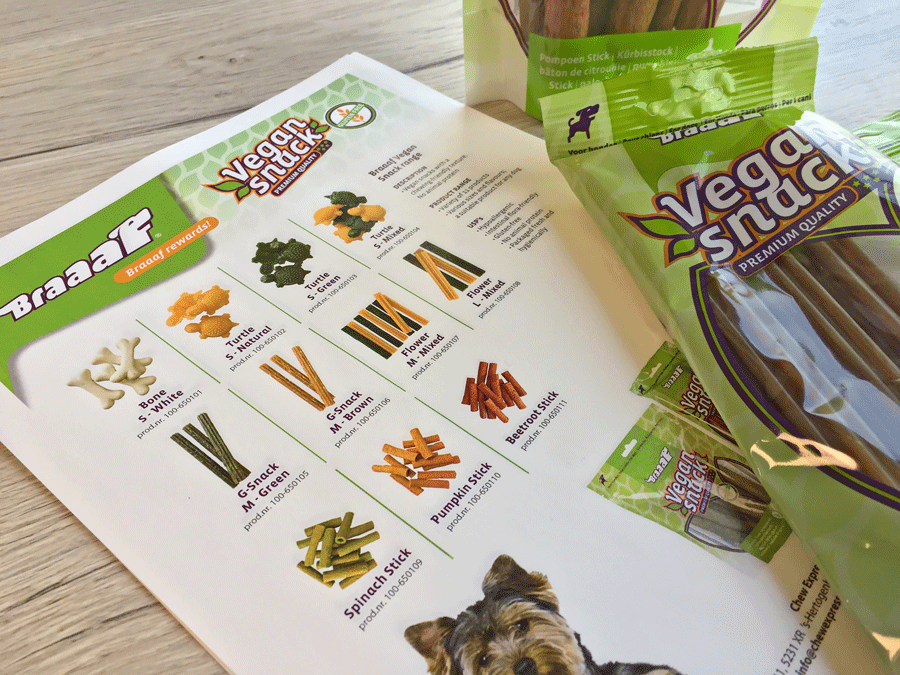